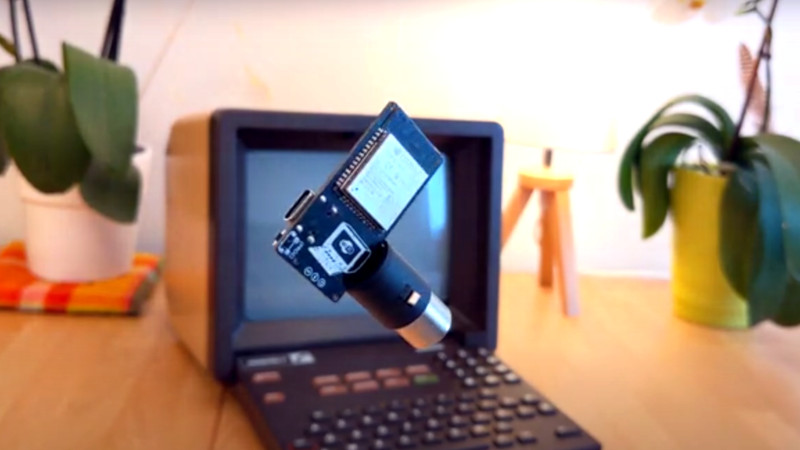 Most of us who are old enough are likely to have had our first experience of an online service some time in the 1990s, either through the likes of Compuserve or via an ISP. For our French readers the online experience will have come much earlier, as a forward-thinking telecommunications environment led to every household in the country receiving a viewdata terminal. The Minitel system as it was called was a runaway success, and was only finally turned off as late as 2012. Many of the terminals survive to make a great basis for projects, and it’s one of these that [Louis H] has taken and enhanced with an ESP32.

One of the special things about this project is that unlike so many other Minitel conversions it doesn’t involve tearing into the terminal itself. Instead the PCB plugs into the socket on the back of the unit and emulates the line for the terminal to talk to. It can then be used as an SSH terminal over WiFi, or as a serial terminal for the ESP32 itself for example running a MicroPython firmware. If you can handle the French AZERTY keyboard there is no easier way to drag a viewdata terminal into the 2020s, as you can see in the video below the break.

Chez Hackaday, we love these nostalgic gems from the 1980s. Indeed we like this classic French public network so much that we’ve featured it quite a few times. Here for example is a similar project using an Arduino. 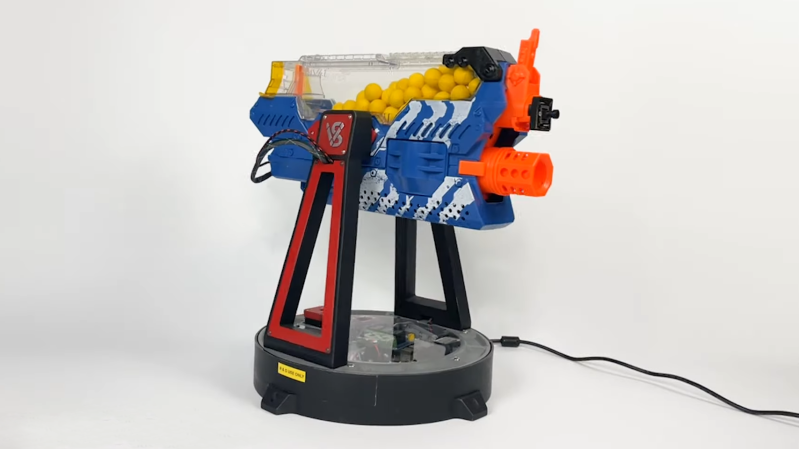 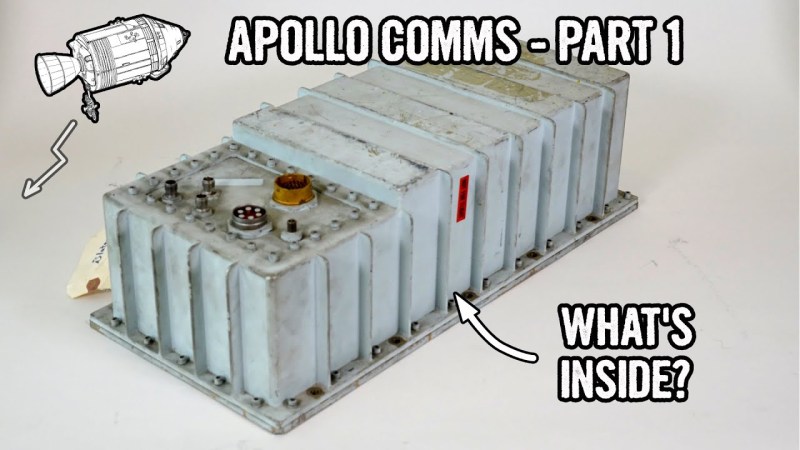 Meta trains data2vec neural network to understand speech, images, text so it can ‘understand the world’