The new economic measures approved by the European Union could change the way cryptocurrency exchange platforms operate today. The new guidelines, announced on Tuesday and designed to combat financial crime in member countries, would force these platforms to collect details of the users involved in any transaction.

The European Commission, the body that holds executive power in the EU, issued a statement on these new measures: “The aim is to improve the detection of suspicious transactions and activity, as well as to address the loopholes used by criminals to launder illicit assets or finance terrorist activities using current financial systems.”

The new legislation also provides for the creation of an authority specializing in the fight against money laundering with powers throughout the EU. This new authority, which would be consolidated in 2023, could also apply strict supervision to the use of cryptocurrencies.

While some virtual asset platforms are already subject to anti-money laundering legislation in the EU, the new law would extend this control to all platforms wishing to operate in any of the member countries, something that would undoubtedly change the dynamic between users and service providers.

In simple terms, this new law would treat cryptocurrency transactions in the same way that authorities treat conventional bank transfers, applying what is known as Travel Rules to transactions with virtual assets in order to make them traceable. Providers of these services would also have to keep records of their customers, including names, addresses, dates of birth and even detailed information from their accounts.

Needless to say, these platforms would stop providing anonymity to their customers, as the main goal of the European Commission is to make these transactions traceable: “These proposals will help the development of the virtual asset industry in the EU, as it will benefit from an updated and harmonized legal framework throughout the territory” , the Commission adds.

The proposal has already been sent to the European Parliament and the Member States, as they have the final decision in their hands. If passed, this bill could become law in a matter of two years. 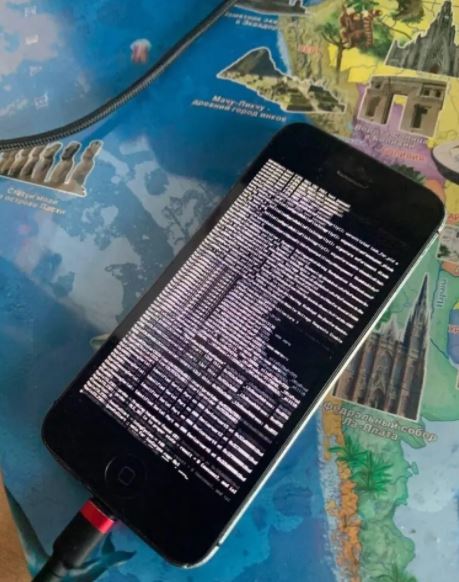 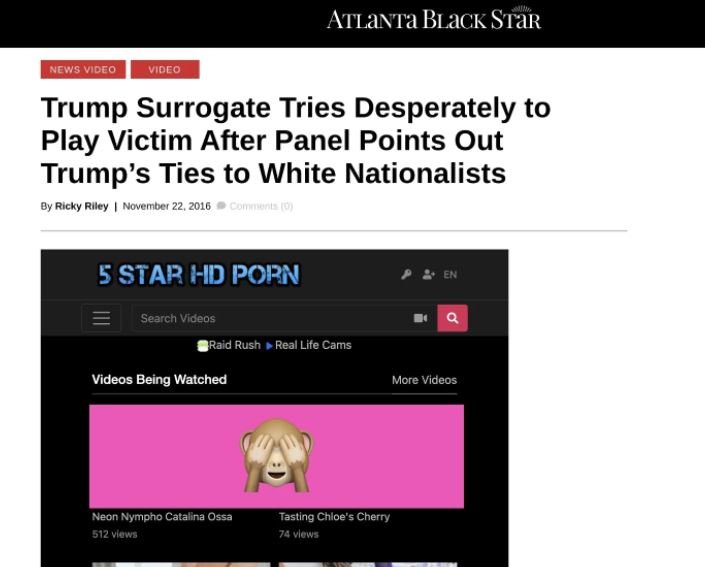 10 Gboard shortcuts that’ll change how you type on Android