Chinese authorities made more than a thousand arrests thanks to the deployment of an intelligence operation against bank and electronic fraud. The “Operation Broken Card”, deployed by the Ministry of Public Security, has as its main objective to eliminate the most important cybercriminal groups operating in Asian territory.

This operation focuses on fraudulent operations targeting telecommunications networks, including the sale of phones, payment cards and money laundering services in China and neighboring countries.

About their mode of operation, the operators of these coin farms register on cryptocurrency exchange platforms using personal accounts. They then buy or sell cryptocurrencies according to the instructions of their administrator and the funds issued to them. The virtual currency would then be sent to wallets controlled by cybercriminal groups and designated elsewhere.

Cryptocurrency farm operators receive between 2% and 5% of the total profits generated by threat actors: “Considering the volume of profits from cybercriminal groups, these activities are highly attractive to those who use money farms,” the authorities’ report states.

Operation Broken Card brought down the activities of at least 170 groups allegedly associated with some form of cybercrime, operating mainly in Beijing, Hebei and Shanxi provinces. Similar operations deployed by the Chinese government have led to the elimination of nearly 15,000 gangs and the arrest of more than 300,000 suspects.

Over the most recent months, China has tightened its policy on cryptocurrency use and transactions, mainly in order to prevent virtual assets from being used as a money laundering mechanism. People in China can still own cryptocurrencies, although these resources cannot play an active role in the Asian giant’s finances. 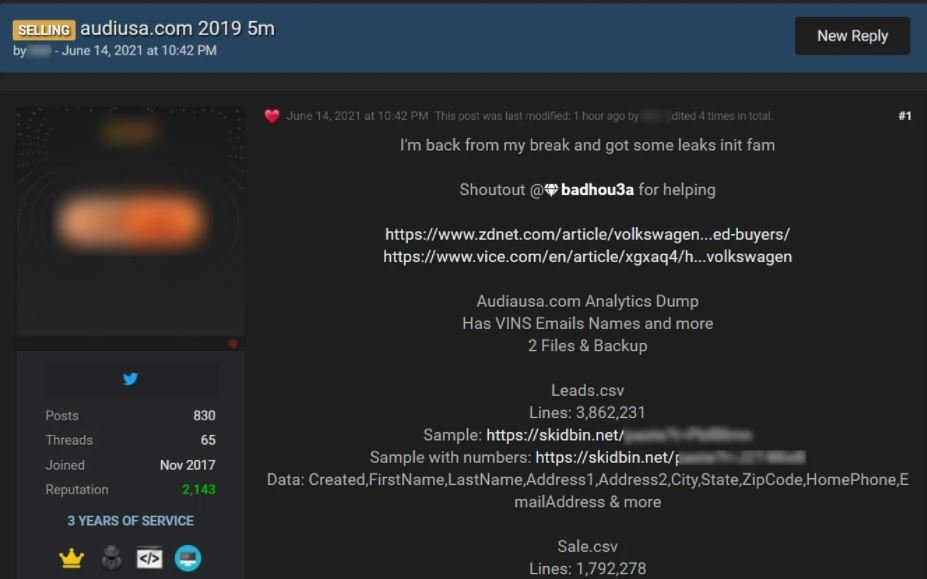 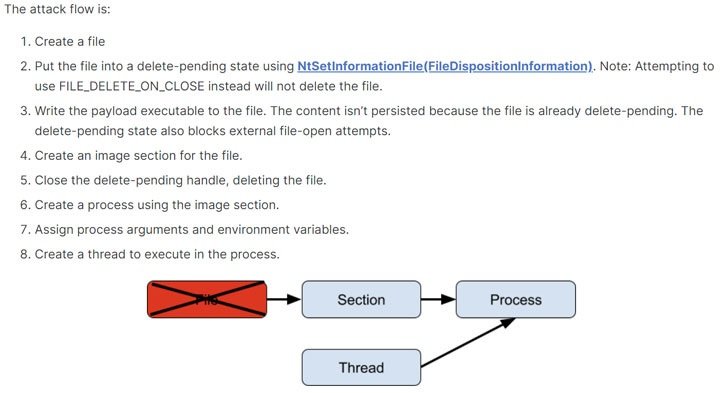