Skip to content
One of the biggest new features of macOS Monterey, the next version of macOS announced at WWDC, is the ability to share a keyboard and mouse across an iMac, MacBook, and iPad. It’s called “Universal Control” and it’s coming this Fall. Ars Technica reports: Apple SVP of Software Engineering Craig Federighi demonstrated the ability to simply set an iPad near a Mac, move the cursor of the latter toward the former, and have the iPad automatically recognize it. This means users can directly drag and drop files between devices, for instance. Apple demonstrated this feature across an iMac, MacBook, and iPad in concert. Beyond that, macOS Monterey will make it possible to AirPlay video, audio, documents, and other items from an iPad or iPhone directly to a Mac.

The update also brings the Shortcuts feature first seen on iPhones and iPads, allowing users to access automated tasks and workflows on the Mac. Apple says the existing Automator app will continue to be supported with Monterey and that users will be able to import existing Automator workflows into Shortcuts. Safari will also receive something of a makeover with Monterey, bringing a thinner and visually cleaner toolbar alongside more compact tabs. Active tab bars will now house the traditional URL and search bar, and tabs can now be grouped together and accessed through Safari’s sidebar. These tab groups can then be accessed and updated across Macs, iPhones, and iPads.

The update will include a number of features from the newly announced iOS 15 and iPadOS 15 updates as well. This includes a SharePlay feature that lets users share content or their current device screen over a FaceTime call and a Focus feature that filters and minimizes notifications when users indicate they are in the middle of a particular activity (“coding,” “gaming,” etc.). 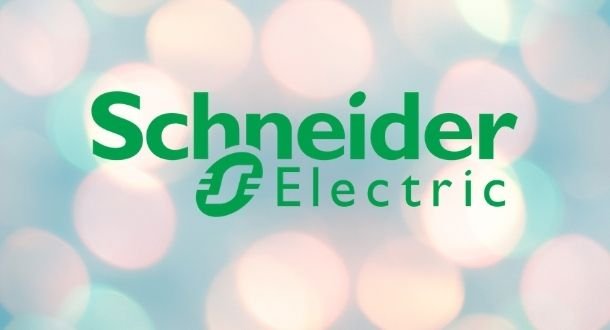 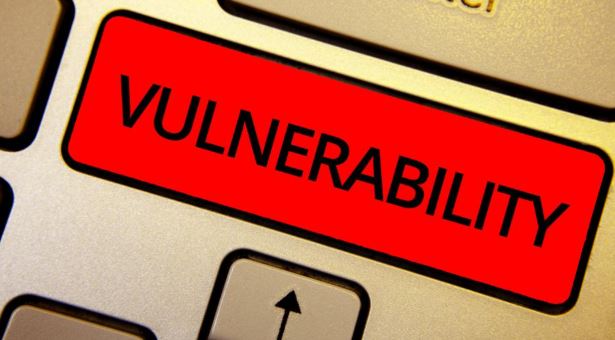