An inmate of the South Carolina Department of Corrections (SCDC) has been sentenced to five years in federal prison for his role in a deadly sextortion scheme.

Wendell Wilkins, of Ridgeville, South Carolina, was serving a 12-year sentence for attempted armed robbery when he pleaded guilty to involvement in a cyber-scam to blackmail military members.

Prosecutors alleged 32-year-old Wilkins posed as young women and joined dating sites using smartphones smuggled into the correctional facility. He then allegedly contacted members of the US military, sending them sexually explicit images of young women that he had obtained from the internet.

Wilkins is accused of tricking the military members into sharing personal information and nude photographs of themselves with him by making them believe that they were communicating with a woman.

As part of the scam, Wilkins, and other SCDC inmates under his direction, then allegedly contacted each military member, purporting to be the father of the young woman with whom the member believed that they had been communicating.

The scammers then told the military members that the women they had been exchanging sexually explicit images with were underage and that, as a result, they were now in possession of Child Sexual Abuse Material (CSAM).

Posing as the fake women’s fake fathers, the scammers threatened to have the military members arrested or dishonorably discharged unless they paid money, said prosecutors.

“In total, more than 300 military members throughout the United States were victims of the scheme, and the amount of loss exceeded $350,000,” said Acting US Attorney Rhett DeHart. “Several military members committed suicide after falling victim to this extortion scheme.”

Wilkins pleaded guilty to money laundering for his role in the scheme and was sentenced to 66 months in federal prison and 36 months of supervised release to be served after he completes his current 12-year state prison sentence.

“This is another example of how dangerous it is for inmates to have illegal cell phones,” said South Carolina Department of Corrections director Bryan Stirling.

“States need the ability to jam cell phone signals inside prisons so we can keep inmates from continuing their illegal activities.” 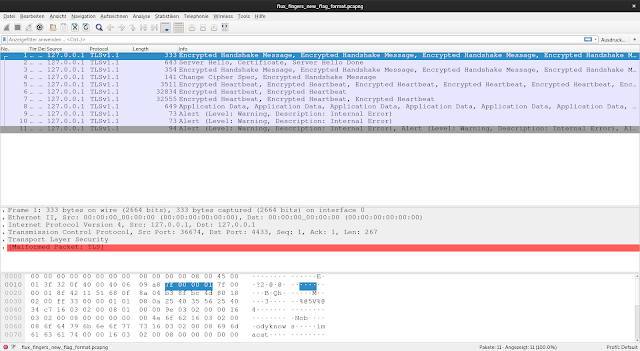 Get a grasp on using group managed service accounts