A recent cyberattack would have severely impacted the operations of JBS, one of the most important meat processing companies and operating in multiple countries. According to early reports, the problem stems from a ransomware attack allegedly deployed by Russian threat actors.

The company revealed some details about the attack earlier this week, noting that an “organized group” compromised some of the IT servers at its North American and Australian facilities. The meatpacking company even notified the US government about it, thinking the incident could be part of a ransomware campaign.

Karine Jean-Pierre, a White House spokeswoman, said the U.S. government is already aware of the incident: “The White House is investigating this matter and is counting on the Russian government’s cooperation to identify those responsible for this attack in collaboration with the Federal Bureau of Investigation (FBI).”

The actual impact of this attack is not yet clear, JBS’ official Facebook page notes that Monday and Tuesday shifts at the affected processing plants would be canceled.

On the other hand, a JBS spokesperson refused to respond to requests for information, and just brought some details of how the incident has been addressed: “The Company took immediate action, suspending all affected systems, notifying authorities and activating the company’s global network of IT professionals and external experts to resolve the situation.” The spokesperson added that so far there is no evidence of malicious use of company information.

The incident is reported less than a month after a group of Russian hackers infected Colonial Pipeline with ransomware, disrupting fuel distribution along the U.S. East Coast for several days. 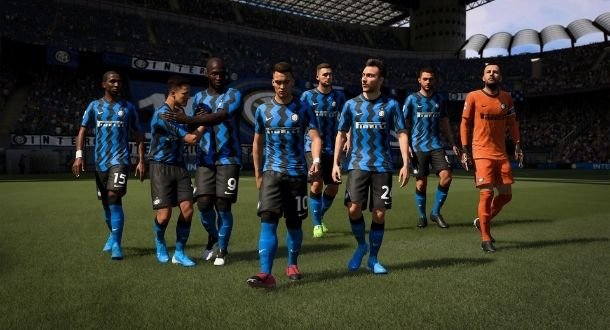 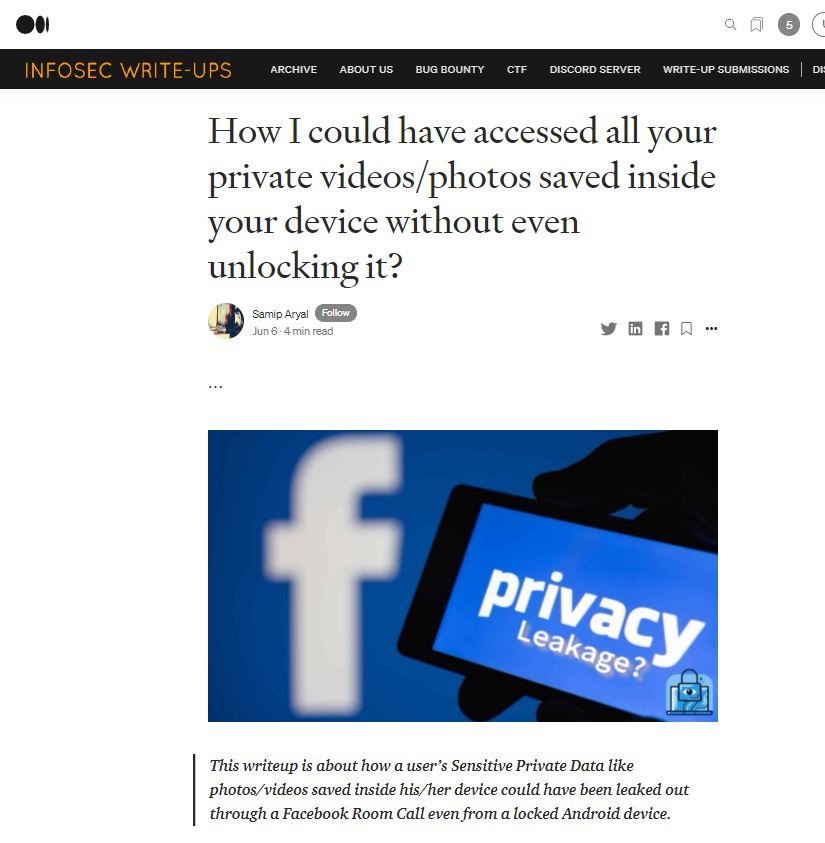 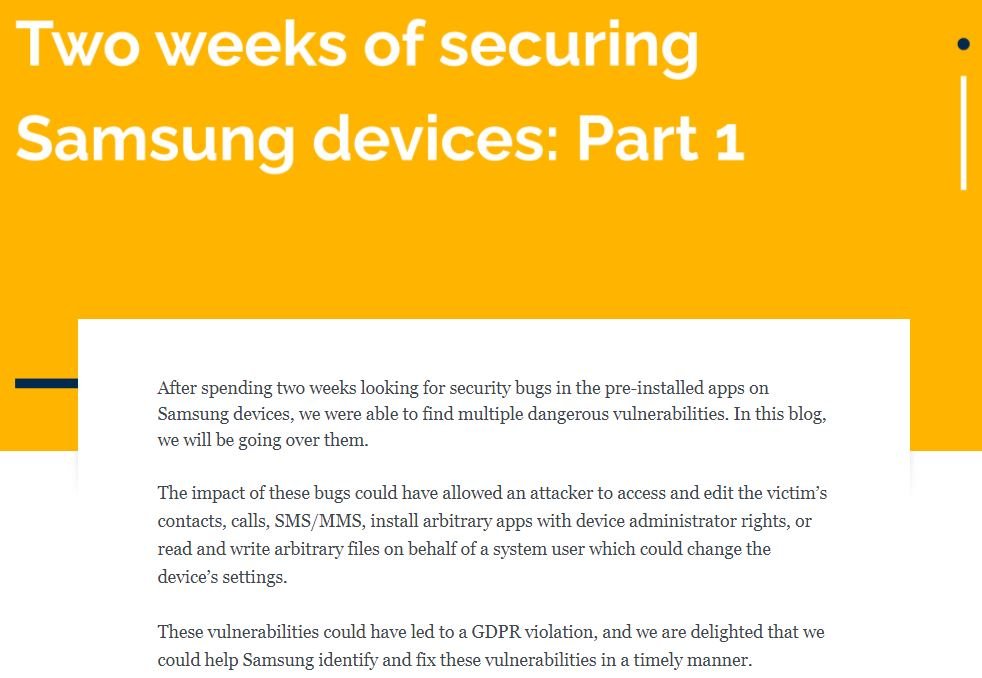