A ruling by the top court of the European Court of Human Rights yesterday noted that the regime first exposed by Edward Snowden in 2013 violated rights to privacy and freedom of expression.

Three main issues were highlighted by the judges: that bulk interception was authorized by the secretary of state and not an independent party; categories of search terms related to the type of comms to be extracted weren’t included in the warrant application; and that identifiers linked to individuals were not subject to prior authorization.

However, the European court fell short of ruling that bulk interception of communications is illegal in and of itself, claiming instead that stronger safeguards should have been put in place.

The judgement by the Grand Chamber goes further than the European Court of Human Rights’ 2018 ruling, by adding a new requirement of prior independent or judicial authorization for bulk interception of communications, Privacy International argued.

“Today the court reiterated that intelligence agencies cannot act on their own, in secret and in the absence of authorization and supervision by independent authorities,” noted the group’s acting legal director, Ilia Siatista.

“They must be accountable because their capabilities to access personal data about each and every one of us — even if we’re not suspected of any wrongdoing – pose serious risks in a democratic society.”

The groups argued that the metadata collected by UK digital spy agency GCHQ could reveal intimate secrets of individuals’ personal lives, including where they go, who they contact and which internet sites they visit and when.

The UK government has said its new regime, brought in with the controversial 2016 Investigatory Powers Act or “Snooper’s Charter,” has added safeguards to the process.

However, according to reports, the European judgement will now pave the way for a legal challenge to the law to proceed through the UK courts.

This could have implications for the UK’s much-needed data adequacy decision from the EU. The European Parliament last week sent back the Commission’s draft decision on data protection, asking for better protection for EU citizens from UK mass surveillance. 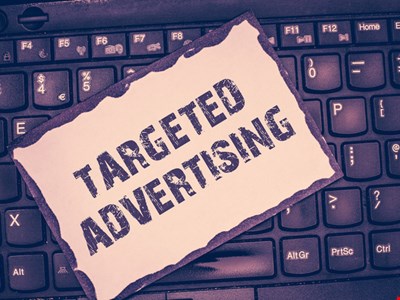 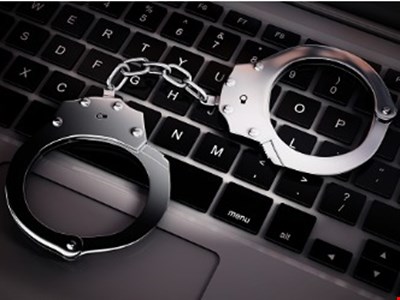 How to Get a Replacement Social Security Card During This Pandemic