Cloud hosting service provider Swiss Cloud confirmed through its website that it was the victim of a ransomware attack that would have compromised virtually all of its operations. The Swiss-based company added that the incident would have occurred on April 27.

Recent reports indicate that this is one of the most important technology companies in Switzerland, so the attack would have affected hundreds of organizations that use this hosting platform. Swiss Cloud mentions that its security teams are already working to restore affected systems from backups, so operations are expected to return to normal over the next weekend.

The company is also supported by firms such as Microsoft and Hewlett Packard Enterprise in the recovery process. At the moment it is unknown which ransomware group is responsible for this attack or the ransom demanded from the Swiss firm; a Swiss Cloud spokesperson mentioned that, for the time being, it will not be possible to add additional details.

The latest update mentions that the incident did not impact the company’s entire infrastructure, although it is estimated that at least 6,500 customers could have been affected. Among Swiss Cloud’s most important customers is Sage, a very popular payroll and human resources software developer in countries such as Germany, the Netherlands and Belgium.

Although the company believes that the incident will be fully addressed within 10 days, this estimate does not appear to be supported by previous evidence, as similar incidents in other cloud service companies have taken even weeks. This includes attacks on Managed.com, Equinix, CyrusOne, Cognizant, X-Cart, A2 Hosting, SmarterASP.NET, Dataresolution.net, iNSYNQ and Nayana Internet, among others.

Cloud infrastructure providers are not usually frequent targets of ransomware groups, although in known cases you can see a tendency to complete the ransom payment due to the large number of customers who depend on these services, so even completing a system reset in record time a one-week outage could be disastrous for the finances of such a company. 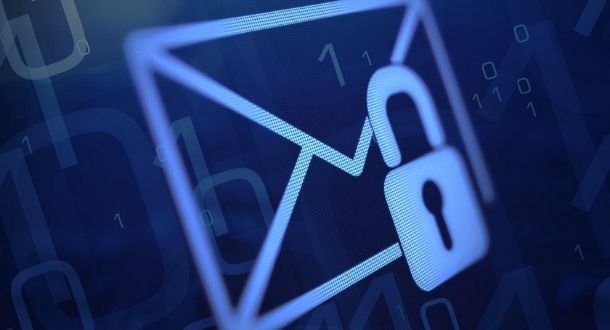 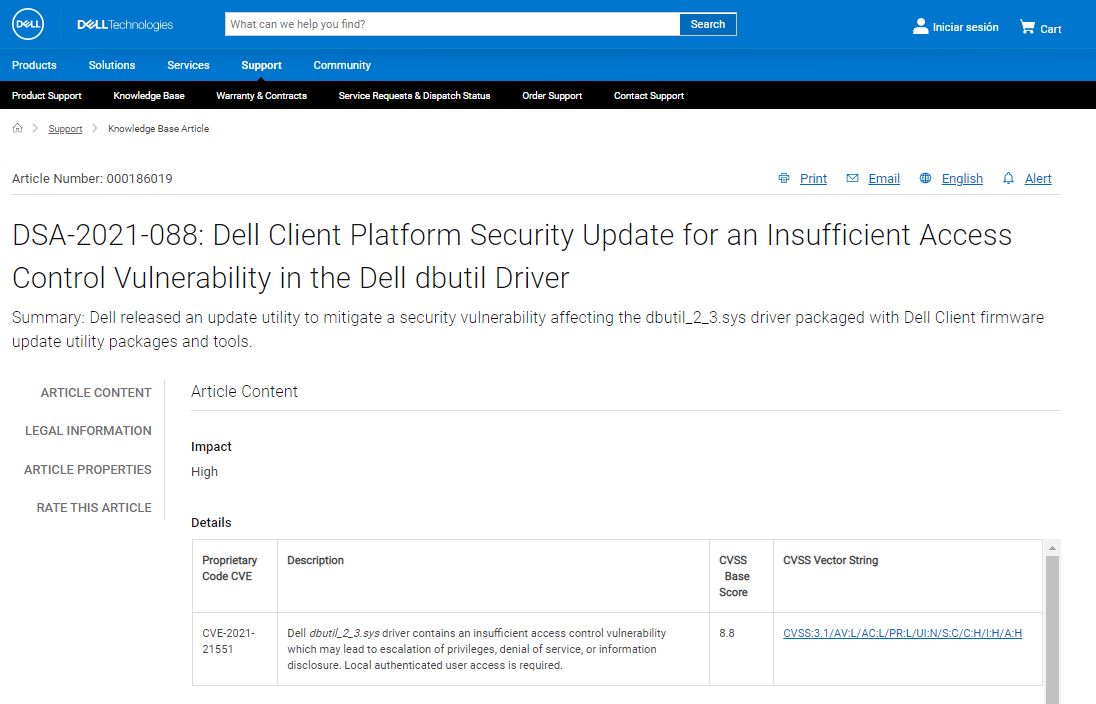 Telehealth Cos Are Seeing A Wave Of Consolidation. Here’s What That Means For The Future Of Virtual Care.

May 7, 2021 admin
Welcome to SpywareNews.com