Apple has been working for years to protect users from bad applications and developers seeking to exploit unsuspecting users and target them with malware. But hackers recently found a workaround that circumvents even the latest MacOS protections and have been exploiting the flaw, according to researchers.

All users had to do was double click when presented with a seemingly benign document, a .dmg file, and the hackers then could have remote access to victims’ machines, Owens wrote to CyberScoop.

This “is the most dangerous macOS phishing payload that I have encountered to date given that the victim has only to: 1. extract the .dmg or .zip file, and 2. double click the payload,” Owens said. “Gatekeeper and other macOS security mechanisms did not alert the user and so there is no indication of malware infection.”

Wardle told CyberScoop that “it has the potential to be the most impactful bug to everyday macOS users.”

Despite all of Apple’s work to protect users from malware, the workaround put macOS users back to security levels present in approximately 2007, Wardle said.

“Basically macOS security (in the context of evaluating user launched applications, which recall, accounts for the vast majority of macOS infections) was made wholly moot,” Wardle wrote in the blog.

Hackers already took note in recent months of the issue and have been running a campaign targeting MacOS users with a version of Shlayer malware, security researchers at Jamf revealed in a blog published Monday. The hackers have been using the vulnerability — packaging their malware as an application that is unnotarized and unsigned to bypass the protections — since at least January, according to Jamf.

The update, however, should now make it so that untrusted and uncategorized applications will be blocked.

“Though this bug is now patched, it clearly (yet again) illustrates that macOS is not impervious to incredibl[y] shallow, yet hugely impactful flaws,” Wardle said.

It’s just the latest issue that Apple has had to grapple with in the last several weeks. Earlier this month researchers revealed they found a flaw that was leaking email addresses from Apple’s AirDrop.

On the Randomness Complexity of Interactive Proofs and Statistical Zero-Knowledge Proofs, by Benny Applebaum and Eyal Golombek 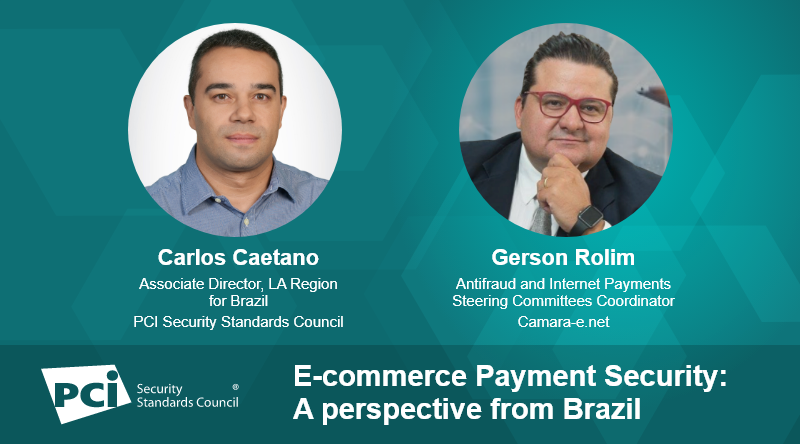