Experts report that some people appear to be using deepfake technology to imitate some members of the Russian political class, mainly from opposition to Vladimir Putin’s government, to make fake video calls to some representatives of European parliaments. The objectives of this campaign include Rihards Kols, chairman of the Foreign Affairs Committee of the Latvian Parliament, and Tom Tugendhat, chairman of the UK Foreign Affairs Committee.

Through his Twitter account, Tugendhat attributed this unusual cyberattack to the Russian government: “The Kremlin is so frightened by the opposition force that they are holding fake meetings to discredit Aleksei Navalny’s team,” the British politician said, referencing the leader of the Russian opposition.

On the other hand, Kols published a photograph of Leonid Volkov, near Navalny, as well as a screenshot showing the individual he spoke to by video call: “It looks like the same person but how did they manage to use this in a Zoom call? Welcome to the deepfake era,” the Latvian politician said.

Deepfake technology, which owes its name to deep learning, allows the use of artificial intelligence networks to generate or mimic faces and traits attributable to a particular person.

Although just a couple of years ago this technology was only within reach of a few, some modern smartphone models allow users to map faces or even animate photos to give the impression of video captured motion. On the other hand, while this technology is limited, the poor resolution of video calls allowed attackers to go virtually unnoticed.

In Kols’s case, the politician claims that a person claiming to be Volkov contacted him via email and had held a brief video conference with him, in which they discussed support for Russian political prisoners and Russian annexation of Crimea. Just a few hours later Kols realized that he had been the victim of a complex deception.

The incident has not gone unnoticed by Russian politicians. Volkov pointed out to two Russian individuals to deploy these attacks, although these individuals, whose surnames are Vovan and Lexys have already denied these accusations.

As we can see, the use of deepfake technology can have disastrous consequences, so it’s worth looking for more information about this potential attack vector. To learn more about information security risks, malware variants, vulnerabilities and information technologies, feel free to access the International Institute of Cyber Security (IICS) websites. 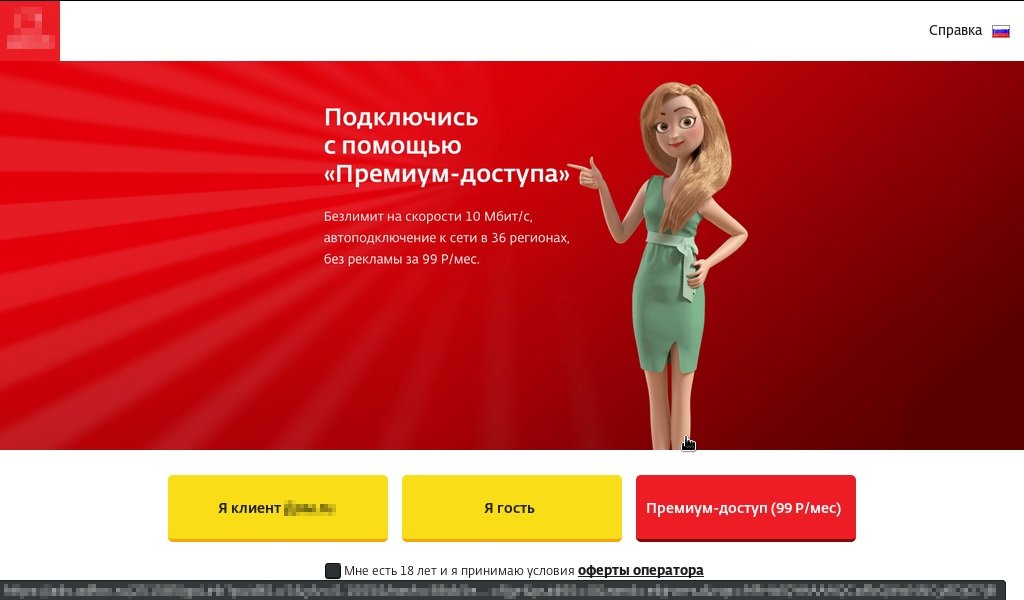 How to bypass SMS identification when connecting to public WiFi networks?

HOW TO DDOS DEEPWEB .ONION SITES IN JUST 4 COMMANDS?

Emails, Text Messages Can Be Retrieved From Smartphones Synced to Vehicles

Emails, Text Messages Can Be Retrieved From Smartphones Synced to Vehicles

Astronomers Search For Answers To Origins of Interstellar Visitors Like ‘Oumuamua

May 9, 2021 admin
Welcome to SpywareNews.com