By setting up the two-phase program, Parrot hopes that potential vulnerabilities in its drones, mobile applications, and web services will be identified by YesWeHack’s community of more than 22,000 cybersecurity researchers.

“After the integration of cybersecurity from the initial design phase of Parrot drones, the Bug Bounty launched with YesWeHack completes the audits and brings an additional step of control,” said Victor Vuillard, chief security officer and CTO cybersecurity of the Parrot Group.

“In the event of a flaw, YesWeHack’s community of cybersecurity researchers will detect it and allow Parrot to correct it, before real attackers can misuse it.”

The program will begin with a private phase, in which exclusive access to Parrot products being developed for sale will be given only to selected security researchers. Once this phase is complete, and the commercialization process has been completed, the products will enter a public bug bounty program.

“We are delighted to support Parrot in its commitment to the drone and user’s data security,” said YesWeHack CEO Guillaume Vassault-Houlière. “The richness and diversity of the YesWeHack community offers the spectrum of skills required to cover the full range of perimeters, whether hardware or applications.”

He said: “The public Bug Bounty phase, which will take place in a second phase, will allow Parrot’s products to be confronted with the expertise of several thousand researchers, thus reinforcing its transparency in cybersecurity.”

Parrot launched the world’s first consumer drone in 2010. Its contemporary models are made with built-in encryption and privacy features that copy with the EU’s General Data Protection Regulation (GDPR).

The ANAFI USA drone that Parrot manufactures in America earned the company a place on the USA’s Blue sUAS list of five government-approved drone manufacturers.

“Parrot’s mission is to meet the immense security needs of the professional market,” said Vuillard.

“The use of drones continues to grow exponentially in the professional sector, and our cutting-edge features ensure the protection of sensitive data at all times.”

Increase The Storage Capacity Of Your Mac With These Tested Tips 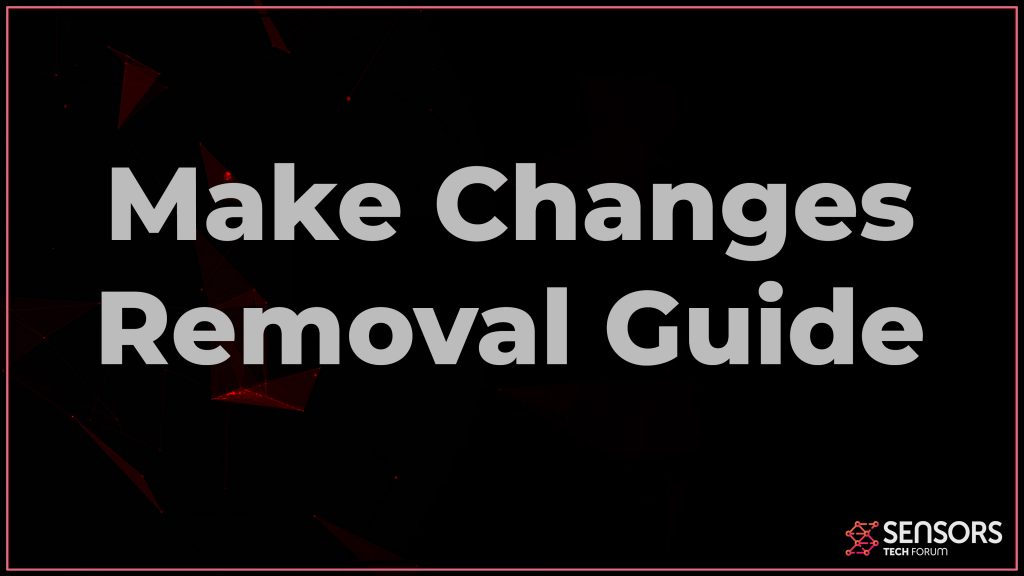 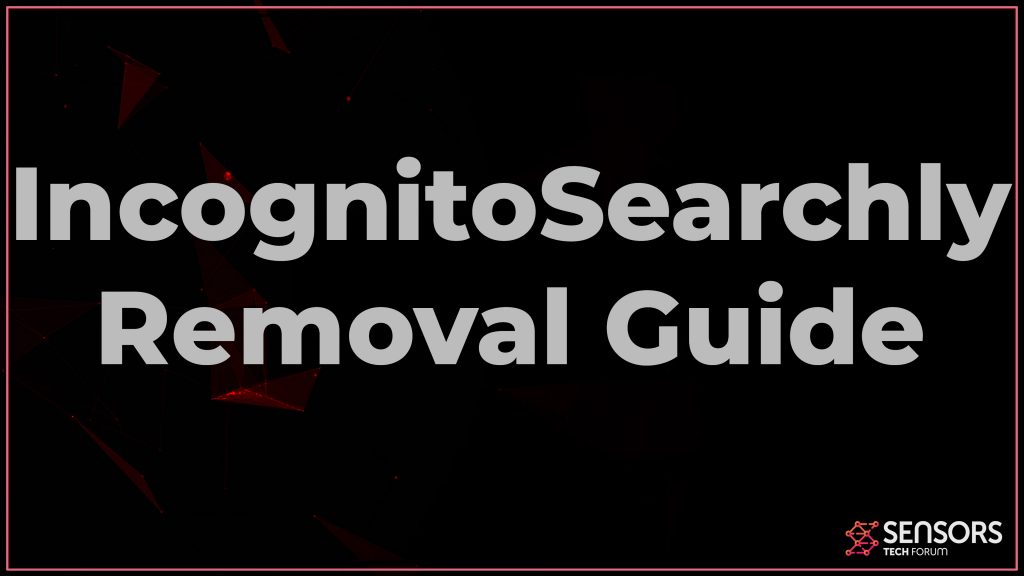 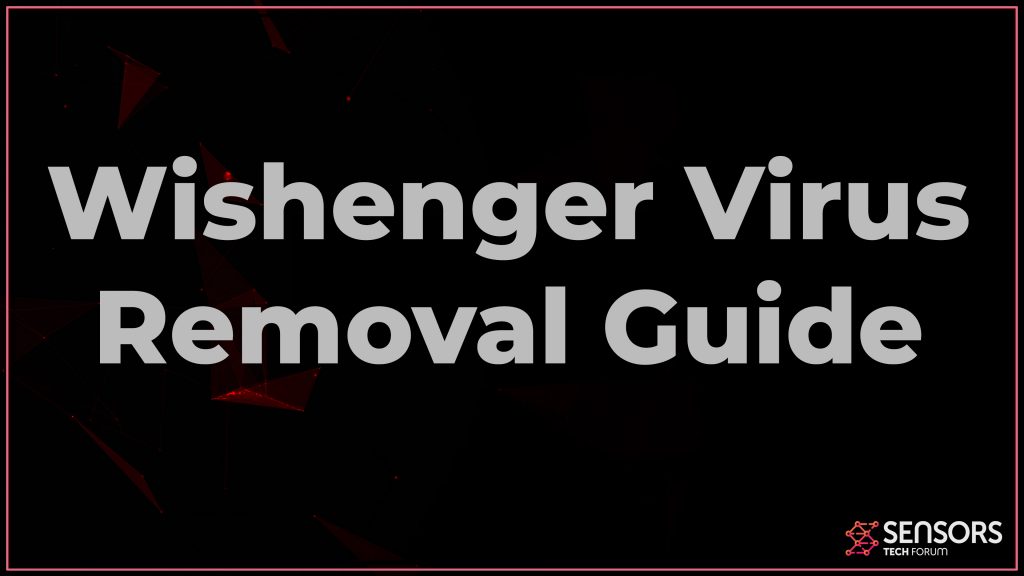 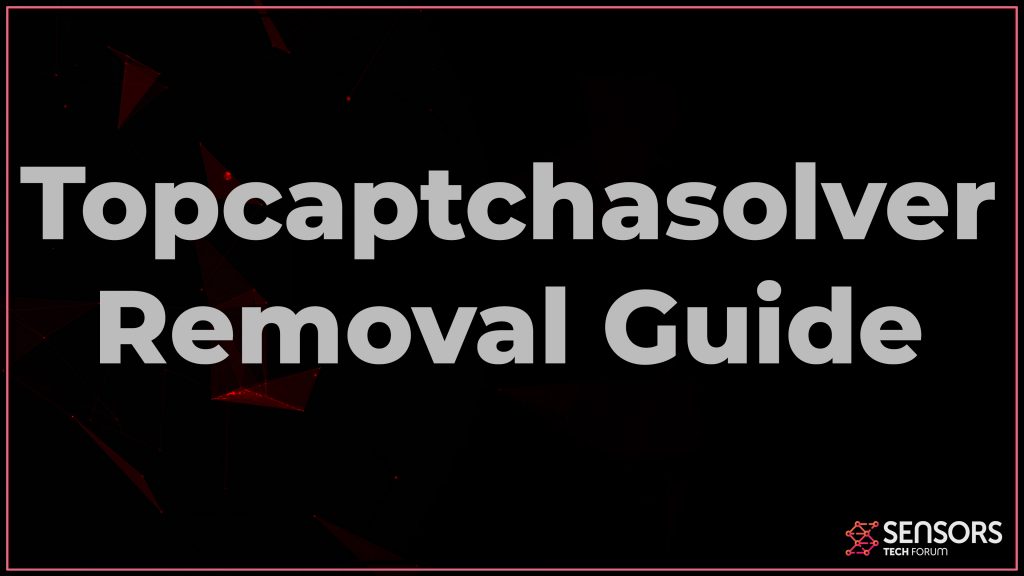