Last weekend, cybersecurity experts reported a data breach that would have affected around 530 million Facebook account owners. While this is a severe incident for millions of users, what has most caught the attention of the media and cybersecurity specialists is that the leak includes some sensitive data from Mark Zuckerberg, founder and CEO of the social media.

In addition to including sensitive details such as usernames, phone numbers, and emails, reports suggest that the leak includes evidence that Mark Zuckerberg is very familiar with Signal, a popular privacy-focused encrypted messaging platform.

Dave Walker, a cybersecurity specialist, detailed the leak and findings made: “In an unexpected turn of events, we found that Mark Zuckerberg cares too much about his privacy, as he uses a chat app with advanced encryption that is not owned by Facebook,” the expert says.

So far Facebook has not spoken about these reports. On the other hand, some experts consider this to be a clear example of the poor security measures in WhatsApp, as even its owner does not use this application.

This seems to be the worst time for Facebook to face a new security incident, as the company continues to face great distrust of users towards the social network and its associated platforms such as WhatsApp and Instagram. In addition to the continuing privacy scandals, in early 2021 the company announced the implementation of a number of changes to WhatsApp, which led many users to use other options such as Telegram or Signal.

This recent data breach affected a total of 533 million users worldwide, including people in the United States, the United Kingdom, the European Union and Asia. As mentioned above, the incident involves exposing sensitive details such as full names, usernames, , email addresses, passwords, phone numbers and dates of birth.

For security reasons, potentially affected users are advised to check if their email address is part of this incident by logging into Have I Been Pwned, a specialized online platform for updating security incidents and allowing users to find out if their sensitive information is exposed to hackers. 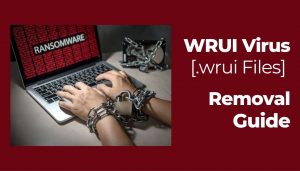 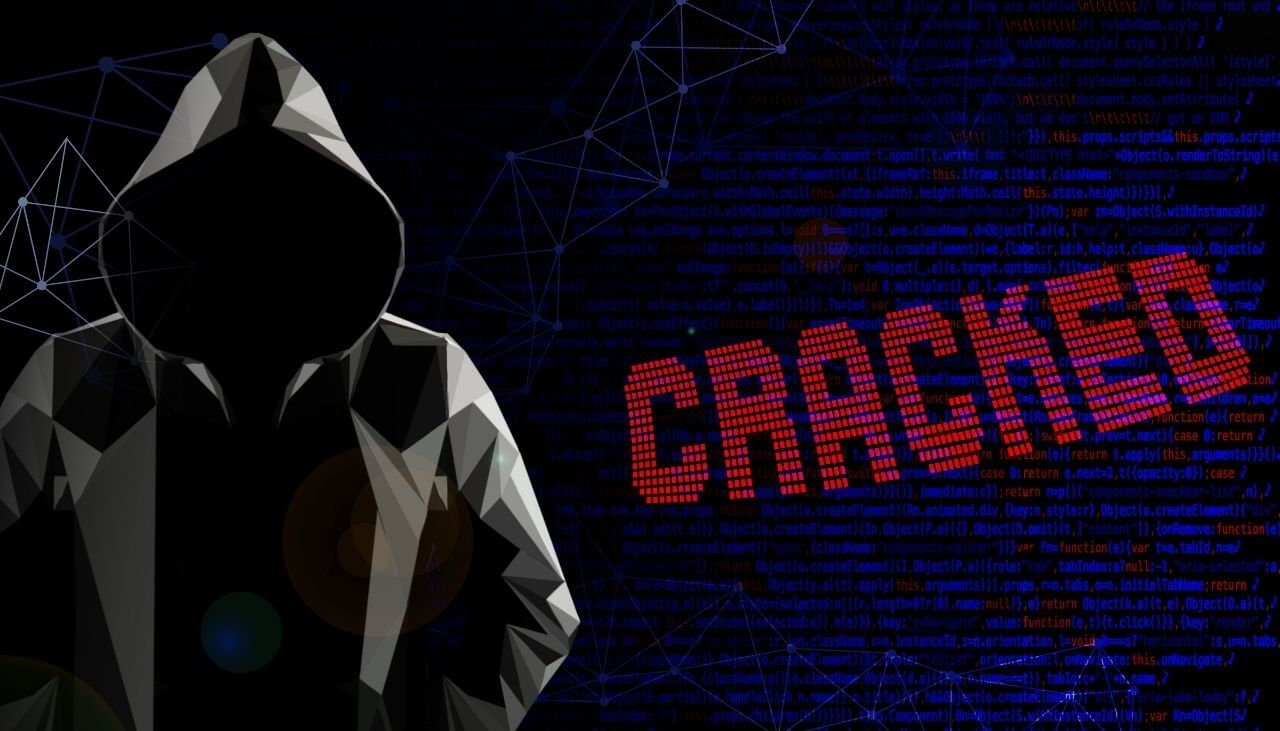 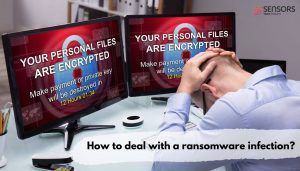