“Here’s what was more extraordinary — and revealing — to me: One of the most powerful companies in the world could not take criticism from politicians without acting like one of the biggest babies in the world…” But why?

[I]t all felt oddly emotional and risky, which is why it was clear that the decision to launch such attacks could have been made only by someone who never suffers when mistakes are made: Mr. Bezos.

Why would he take such an approach?

I don’t think his intention was to influence the union vote in Alabama. Instead, the goal was to goad progressives into proposing legislation around things like data privacy and a $15 federal minimum wage that Mr. Bezos knows cannot pass without being watered down and, thus, made less dangerous to giants like Amazon. After gaining immense power in the pandemic and becoming one of the best-liked brands around, the company is now saying to Washington legislators, who have dragged their feet and held endless and largely useless hearings about how to deal with tech: I dare you to regulate us.

For Amazon, weak regulation would certainly be much better than having to talk about the very real human toll that free shipping might have on its workers. It’s an attitude that we will see adopted by a lot more tech leaders who are going to try to use the momentum for regulation in their favor, rather than let it run over them. In a recent congressional hearing, for example, Facebook’s chief executive, Mark Zuckerberg, sheepishly proposed changes to Section 230 of the 1996 Communications Decency Act, which gives platforms broad immunity for content posted on their sites. Many observers felt, though, that Mr. Zuckerberg’s proposals were a smoke screen that would ultimately benefit Big Tech companies like Facebook.

It’s high-risk, but possibly high reward, which has been Mr. Bezos’ brand for his entire career, even before he was armed with all this power and money. 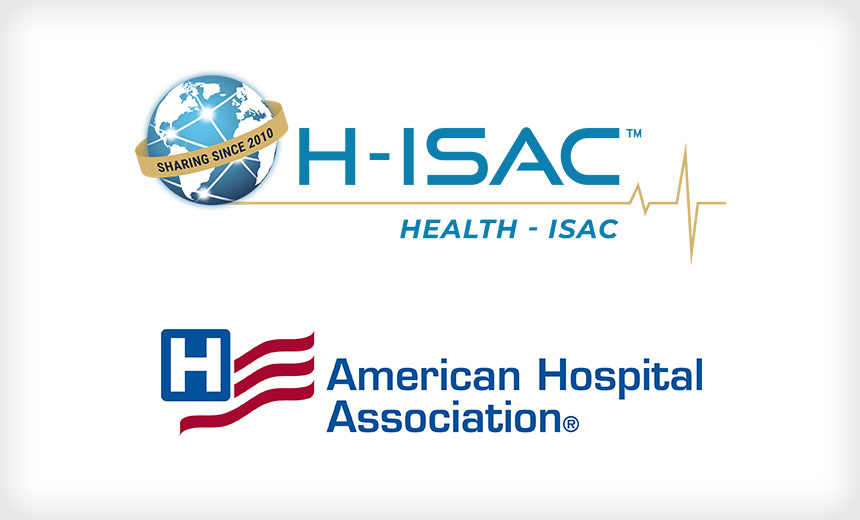 Advice for Combating the ‘Next’ SolarWinds Attack

Advice for Combating the ‘Next’ SolarWinds Attack 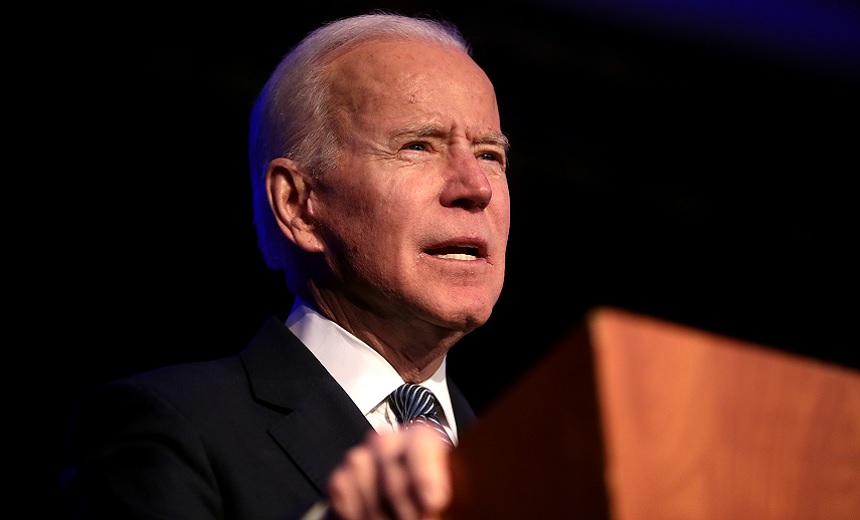 Lazarus BTC Changer. Back in action with JS sniffers redesigned to steal crypto 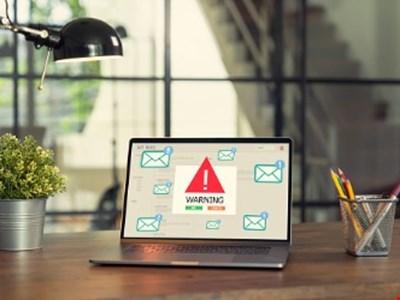