After an exhaustive investigation, the Federal Bureau of Investigation (FBI) managed to arrest an individual accused of selling opioids on various dark web platforms. Daren James Reid, also known as “Oxyflight” or “Imperial Royalty”, would have turned to the online black market to sell between 3,000 and 10,000 grams of oxycodone, morphine, among other controlled drugs, making profits of up to $500,000 USD in its period of activity.

Reid, 35, pleaded guilty to the possession, distribution and sale of these drugs after an investigation initiated in 2019, mentions Food and Drug Administration (FDA) Special Agent Jacob Ellis. This operation involved the involvement of undercover agents, who even went on to make deals with the defendant.

These agents contacted Reid via an email address (ImperialRoyalty@secmail.pro) used as his primary means of contact. Thanks to interactions with the defendant, Special Agent Ellis came to several key conclusions in drawing up the case: “In responding to our undercover agent, the defendant provided a Bitcoin address to make payment for these controlled drugs. On February 5, 2020, the undercover agent sent a first cryptocurrency transaction for Reid to ship the substances, repeating this process at least three times.”

The cryptocurrency addresses used by the defendant were essential for the authorities to identify him. Ellis requested from the Secret Service an analysis of transactions made by the undercover agents, who linked these operations to other transfers associated with the Paxful exchange platform. Since this is a legitimate platform, its operators provided agents with the information associated with these transactions, finding a username, an email address and at least three IP addresses.

The first of these IP addresses is associated with a Verizon account, although in the end this data could not be linked to Reid. Agents had to analyze the second IP address, which was linked to an Access Media Holdings account registered at the Nola Loft apartment complex in Fort Lauderdale, Florida, Reid’s place of residence.

Although this account didn’t have a username, agents discovered that the “darenreid85@gmail.com” email account was accessed from the same IP address. Finally, the third IP address associated with Comcast, provided investigators with all the data needed to file a case against Reid.

Officers obtained a warrant to search all physical areas associated with Reid, including his car and some packages that the defendant was about to send through various shipping platforms, which was enough for his arrest. Reid pleaded guilty to distribution and illegal possession with the intention of distributing oxycodone and now expects to hear his sentence, which could reach up to age 20 in prison. 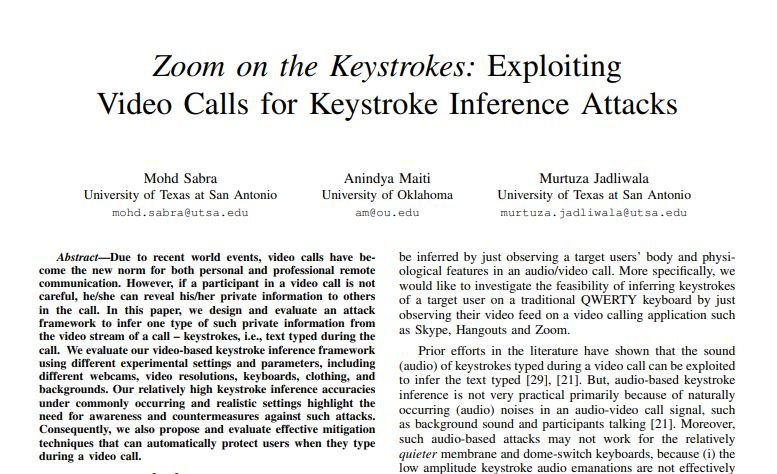 Information Warfare in 2021—Are You Protected from Cyber Attacks?

About 500,000 confidential medical records for sale on dark web

An Exploration of JSON Interoperability Vulnerabilities