Earlier today I was the target of an attack by what appears to be a trojan horse after I downloaded an installer via qbittorent for a software program that makes one of my 35mm photo slide scanners run on newer OSes. The installer was an .exe file and once I clicked on it windows defender started freaking out and listed the following:

It appears that whatever the malware was doing it seemed to be targeting files in the appdata folders. Each of the five files that were the malware themselves or were infected were quarantined by windows defender but I am still terrified that the trojan horse may still be lurking.

I later also installed malwarebytes and ran a scan and got the following results:

I went ahead and also quarantined that.

I know little to nothing about viruses and trojan horses and terrified about it being ransomware or having any personal data compromised. 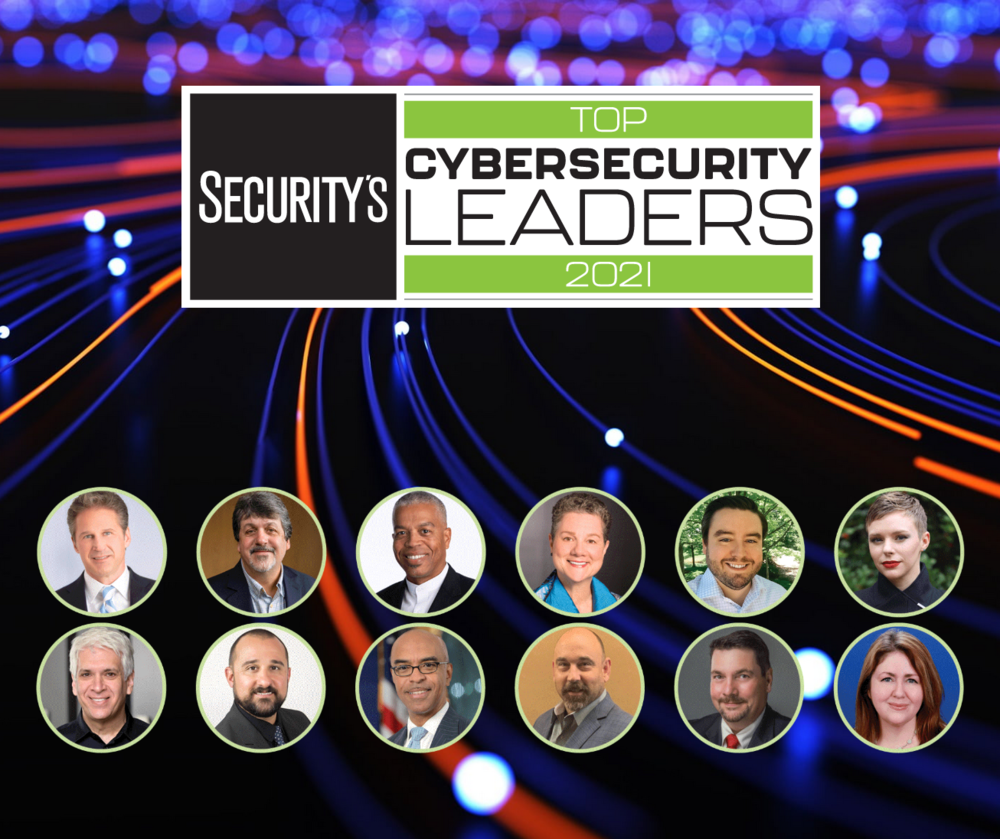