A large analysis looked at hundreds of factors that may influence the risk of heart failure and found one dietary factor in particular that was associated with a lower risk: drinking coffee…

The analysis included extensive, decades-long data from three large health studies with 21,361 participants, and used a method called machine learning that uses computers to find meaningful patterns in large amounts of data. “Usually, researchers pick things they suspect would be risk factors for heart failure — smoking, for example — and then look at smokers versus nonsmokers,” said the senior author, Dr. David P. Kao, an assistant professor of medicine at the University of Colorado. “But machine learning identifies variables that are predictive of either increased or decreased risk, but that you haven’t necessarily thought of.”

Using this technique, Dr. Kao and his colleagues found 204 variables that are associated with the risk for heart failure. Then they looked at the 41 strongest factors, which included, among others, smoking, marital status, B.M.I., cholesterol, blood pressure and the consumption of various foods. The analysis is in Circulation: Heart Failure. In all three studies, coffee drinking was associated more strongly than any other dietary factor with a decreased long-term risk for heart failure.

Drinking a cup a day or less had no effect, but two cups a day conferred a 31 percent reduced risk, and three cups or more reduced risk by 29 percent…

Should you start drinking coffee or increase the amount you already drink to reduce your risk for heart failure? “We don’t know enough from the results of this study to recommend this,” said Dr. Kao, adding that additional research would be needed. 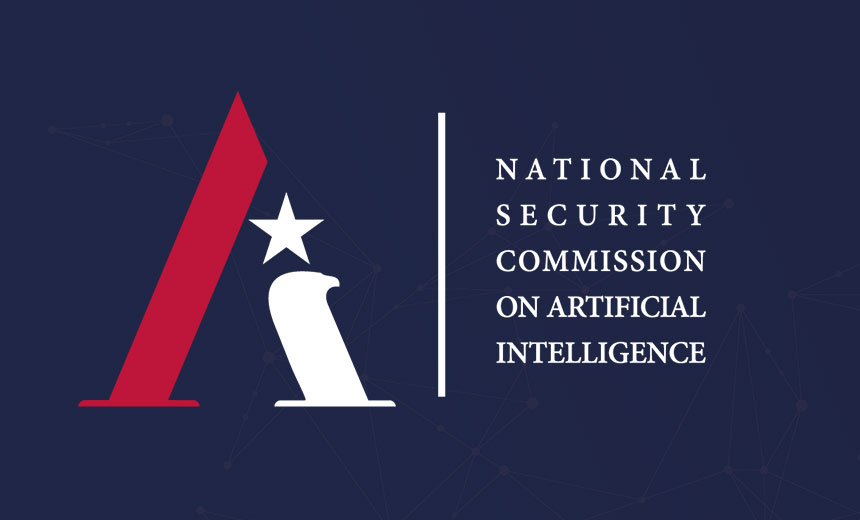 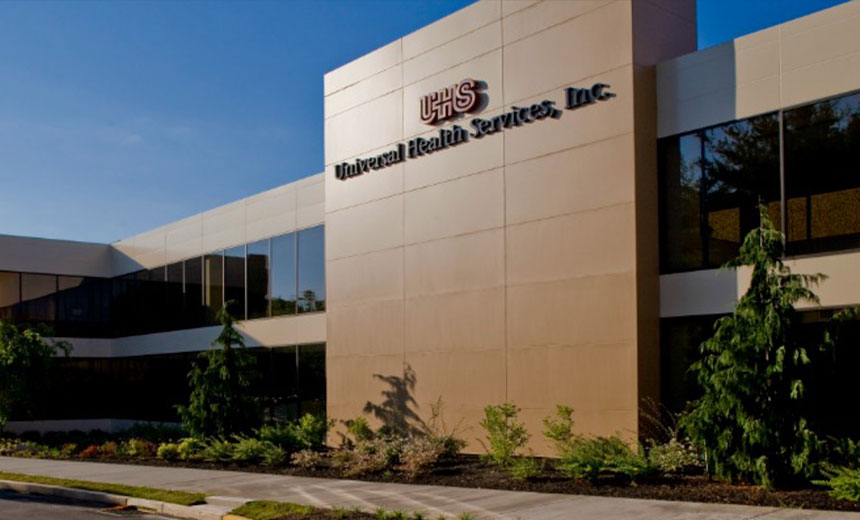 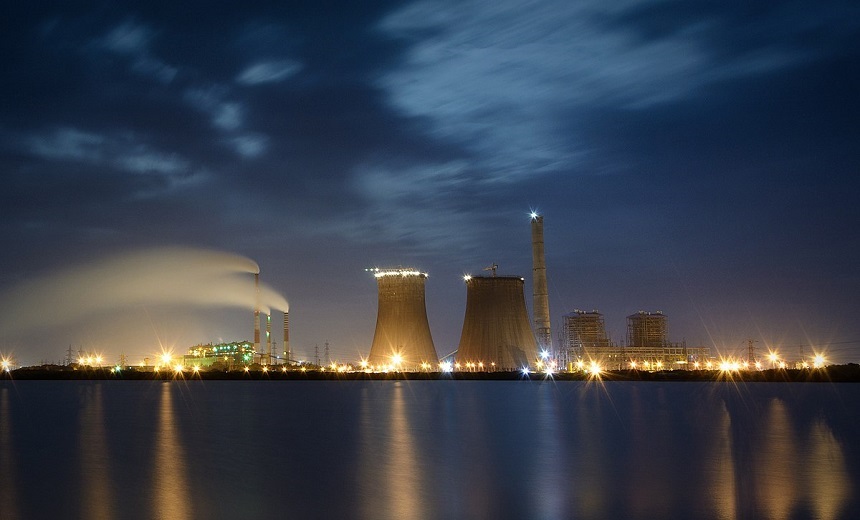