Skip to content
Pfizer and BioNTech “have asked the U.S. health regulator to relax requirements for their COVID-19 vaccine to be stored at ultra-low temperatures, potentially allowing it to be kept in pharmacy freezers,” reports Reuters, which adds that approval “could send a strong signal to other regulators around the world that may ease distribution of the shot in lower-income countries.”

Originally, the mRNA-based vaccine had to be maintained at ultra-low temperatures throughout the transportation chain in order to remain viable — between -76F and -112F… To date, the vaccine has relied largely on existing “cold-chain” infrastructure to be in place in order for it to be able to reach the areas where it’s being used to inoculate patients… This development is just one example of how work continues on the vaccines that are already being deployed under emergency approvals by health regulators across the U.S. and elsewhere in the world. Pfizer and BioNTech say they’re working on bringing those storage temp requirements down even further, so they could potentially approach the standard set by the Moderna jab….

The new requirements open up participation to a whole host of potential new players in supporting delivery and distribution — including ride-hailing and on-demand delivery players with large networks like Amazon, which has offered President Biden’s administration its support, and Uber, which is already teamed up with Moderna on vaccine education programs. This also opens the door for participation from a range of startups and smaller companies in both the logistics and the care delivery space that don’t have the scale or the specialized equipment to be able to offer extreme “cold-chain” storage. 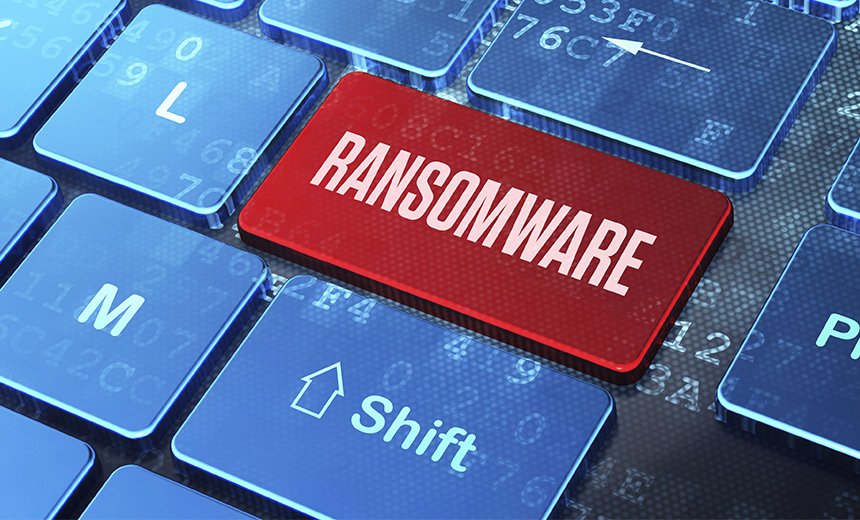 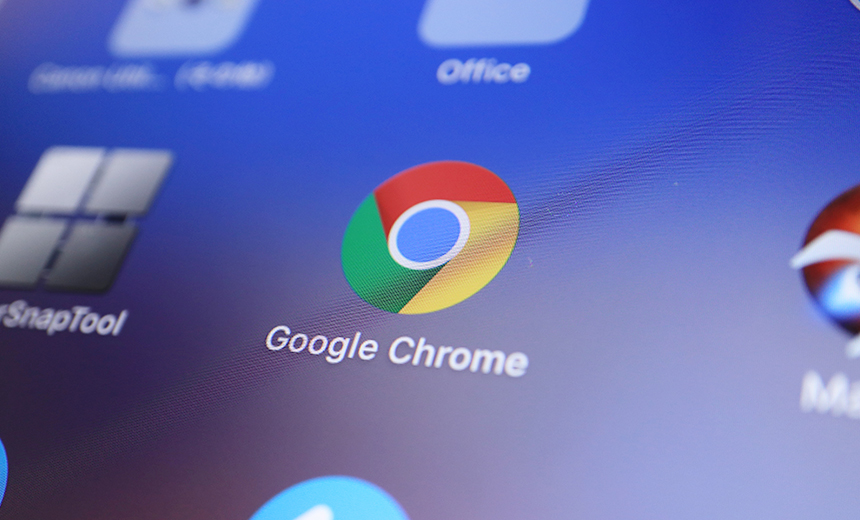