Skip to content
Visa will no longer be buying fintech upstart Plaid, as the companies on Tuesday announced the “mutual termination” of the $5.3 billion agreement that was signed one year ago and opposed by U.S. antitrust regulators. From a report: This is more about the rising value of fintech companies than it is about the U.S. Justice Department. It also turns Plaid into a very appealing target for growth equity investors, IPO bankers and SPAC sponsors. DOJ sued to block the deal in November, claiming it would eliminate Plaid’s future ability to compete in the online debit market, thus giving Visa a monopoly. Visa said it would vigorously defend itself, in part because Plaid has no online debit products nor any in the pipeline. Visa also sought an expedited process to begin in the spring, whereas DOJ sought a December trial. The two sides met just before the holidays, but I’m told that DOJ would only agree to split the difference. 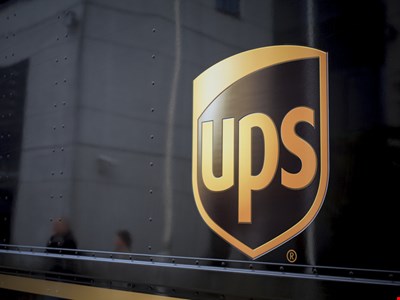 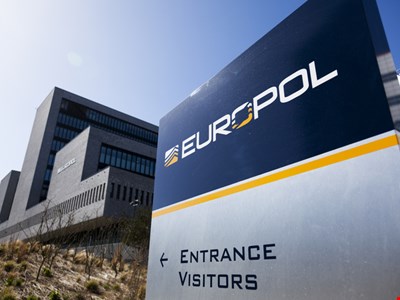