Although Cisco recognized the detection of 68 vulnerabilities in various router models, the company announced that these flaws will not be corrected since vulnerable devices have reached the end of their lifetime, with the December 1, 2020 update being the last that these devices received.

The affected routers are the V110W, RV130, RV130W, and RV215W models, designed for small and medium businesses: “Small Business routers have begun the process of ending their lifespan. We recommend that users consult notices related to these products,” the Cisco alert mentions.

Reported security flaws exist because user-provided entries in the web management interface of these routers are not validated correctly, allowing HTTP requests specially designed to exploit vulnerabilities to be sent.

In its security alert, Cisco also mentions that a threat actor could exploit flaws to force a reboot of affected devices, leading to a denial of service (DoS) condition. The Cisco security team reports that the web management interface can be accessed from LAN or over a WAN connection as long as remote management is enabled; it should be noted that this function is disabled by default.

The post Over 60 vulnerabilities found on Cisco routers; no security patches will be released appeared first on Cyber Security News | Exploit One | Hacking News. 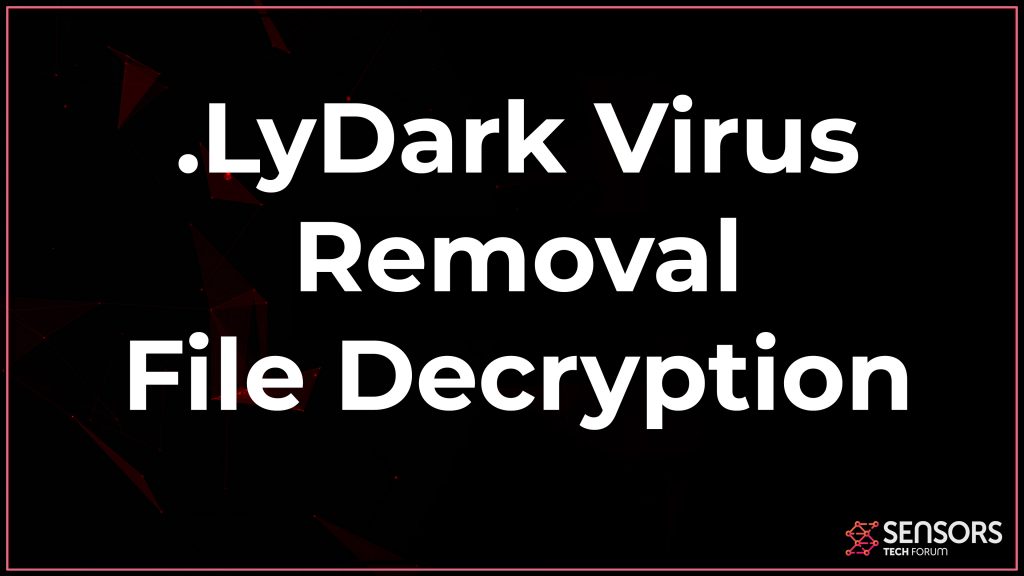 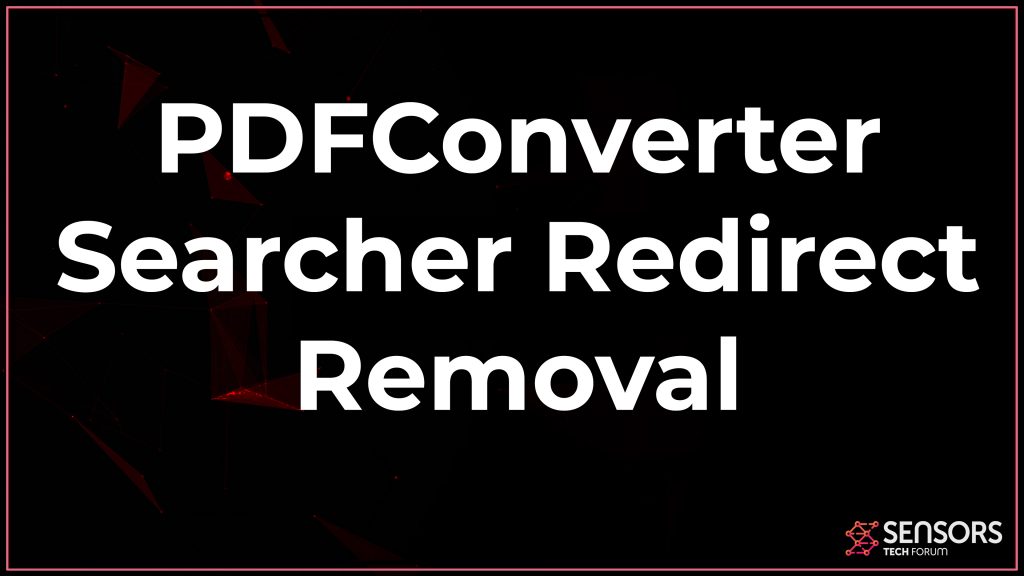