Skip to content
An anonymous reader shares a report: WhatsApp has enjoyed unrivaled reach in India for years. By mid-2019, the Facebook-owned app had amassed over 400 million users in the country. Its closest app rival at the time was YouTube, which, according to the company’s own statement and data from mobile insight firm App Annie, had about 260 million users in India then. Things have changed dramatically since. In the month of December, YouTube had 425 million monthly active users on Android phones and tablets in India, according to App Annie, the data of which an industry executive shared with TechCrunch. In comparison, WhatsApp had 422 million monthly active users on Android in India last month.

Factoring in the traction both these apps have garnered on iOS devices, WhatsApp still assumes a lead in India with 459 million active users, but YouTube is not too far behind with 452 million users. With China keeping its doors closed to U.S. tech giants, India emerged as the top market for Silicon Valley and Chinese companies looking to continue their growth in the last decade. India had about 50 million internet users in 2010, but it ended the decade with more than 600 million. Google and Facebook played their part to make this happen.

Adorable Fish Bots Get Schooled in How to Swarm 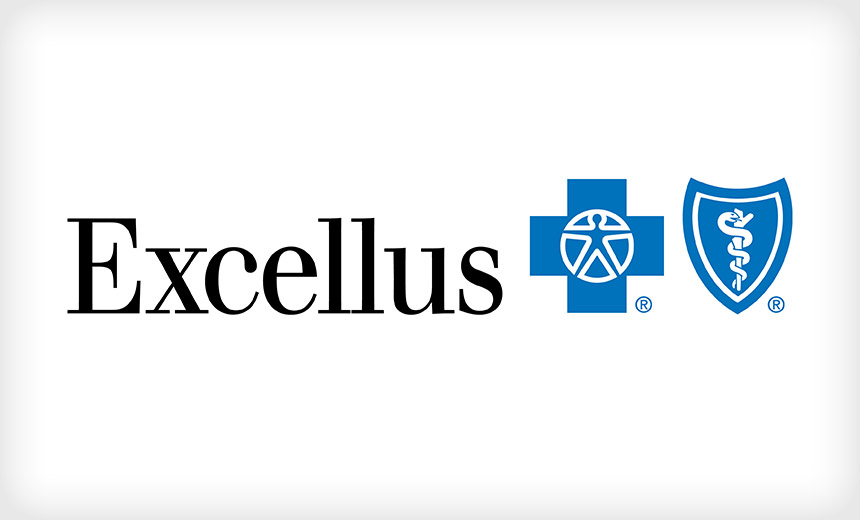 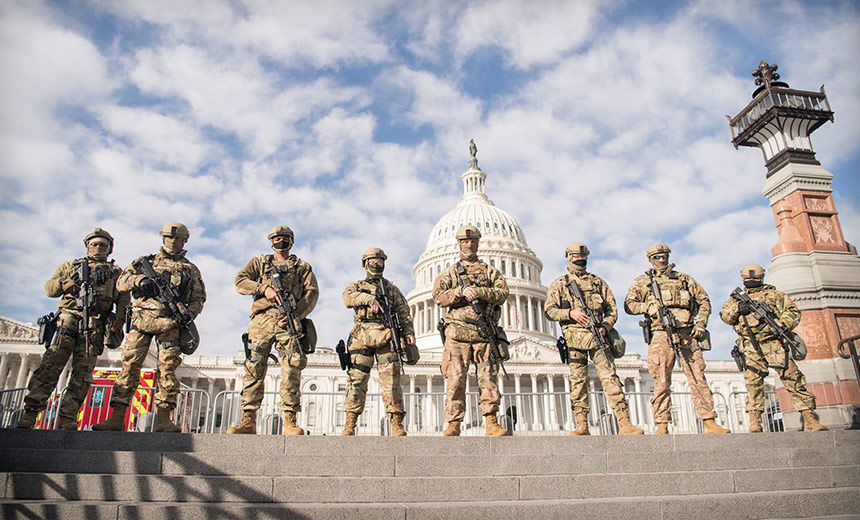 What is the port to block first in case you are suspicious that an IoT device has been compromised?

To invisibly maintain access to a machine, an attacker utilizes a rootkit that sits undetected in the core components of the operating system. what is this type of rootkit an example of ?

The network users are complaining because their system are slowing down. Further, every time they attempt to go a website, they receive a series of pop-ups with advertisements. What types of malware have the system been infected with?