Skip to content
An anonymous reader shares a report: Samsung’s MicroLED televisions like The Wall are always some of the biggest products at CES — literally. Last year’s version was a 292-inch monster composed of individual modules that required custom installation and cost hundreds of thousands of dollars. The 2021 version is a MicroLED TV in fixed sizes of 110, 99 and 88 inches that costs a bit less, but is still ridiculously expensive. Launched in Korea last month, the 110-inch MicroLED costs 170 million won, or around $156,000 according to ZDNet — the same as a Bentley Bentayga. On Tuesday at its First Look event ahead of CES, the company announced two more sizes, 99 and 88 inches, all three with 4K resolution. Samsung says the TVs will arrive in other markets later this year. For comparison’s sake, Samsung’s puny 98-inch 8K TV costs $60,000, but it uses standard LCD-based QLED display technology, not MicroLED. […] The 110-inch MicroLED TV is basically the size of four 55-inch TVs stuck together, and a feature called MultiView lets you connect multiple devices simultaneously and watch up to four things at once. Lucky owners can “enjoy watching news, movies and other apps simultaneously on one screen — so they can keep up with multiple sports at once, or stream a walkthrough while playing a video game, all in stunning quality and size,” according to the release. MultiView is also available on the smaller 99- and 88-inch versions.

Reddit’s Former CEO Is Now In the Forest-Planting Business 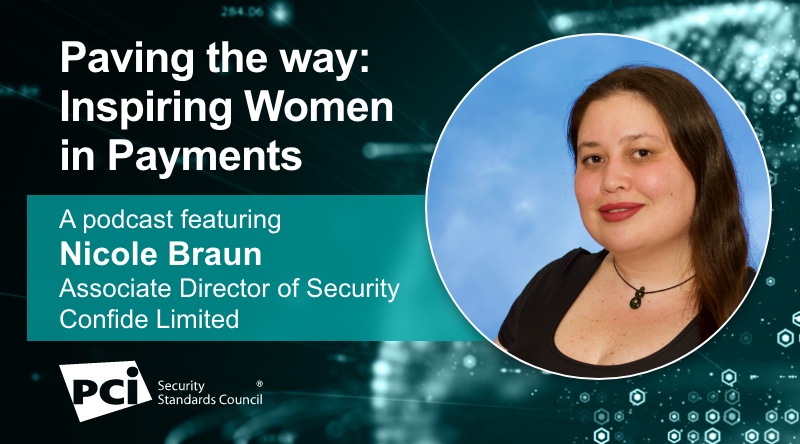 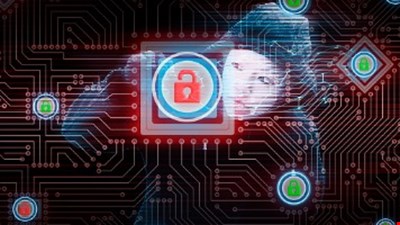 Panel Reflects on How Orgs Should Approach Security in 2021

Are you more likely to be murdered IRL or hacked online? The existential question of our times has been answered